Posted at 08:37h in Events, Food, Foureyes On, This Week by FOUREYES
0 Likes
Share
ALEX – Last night we went to a potluck dinner where each of the guests was allocated a main or dessert and also allocated a flavour to incorporate into their dishes (lemon, honey, chilli, walnut or ricotta). I got the combo of dessert and walnut with no idea of what I could make. I had to google “walnut desserts” and ended up opting for afghan biscuits which at least have a walnut on top, which I placed on top of a chocolate mousse (which I had to make 3 times due to certain mishaps). I then decorated it the best I could to disguise the fact that my creation was much more chocolate than it was walnut. This is what it looked like. 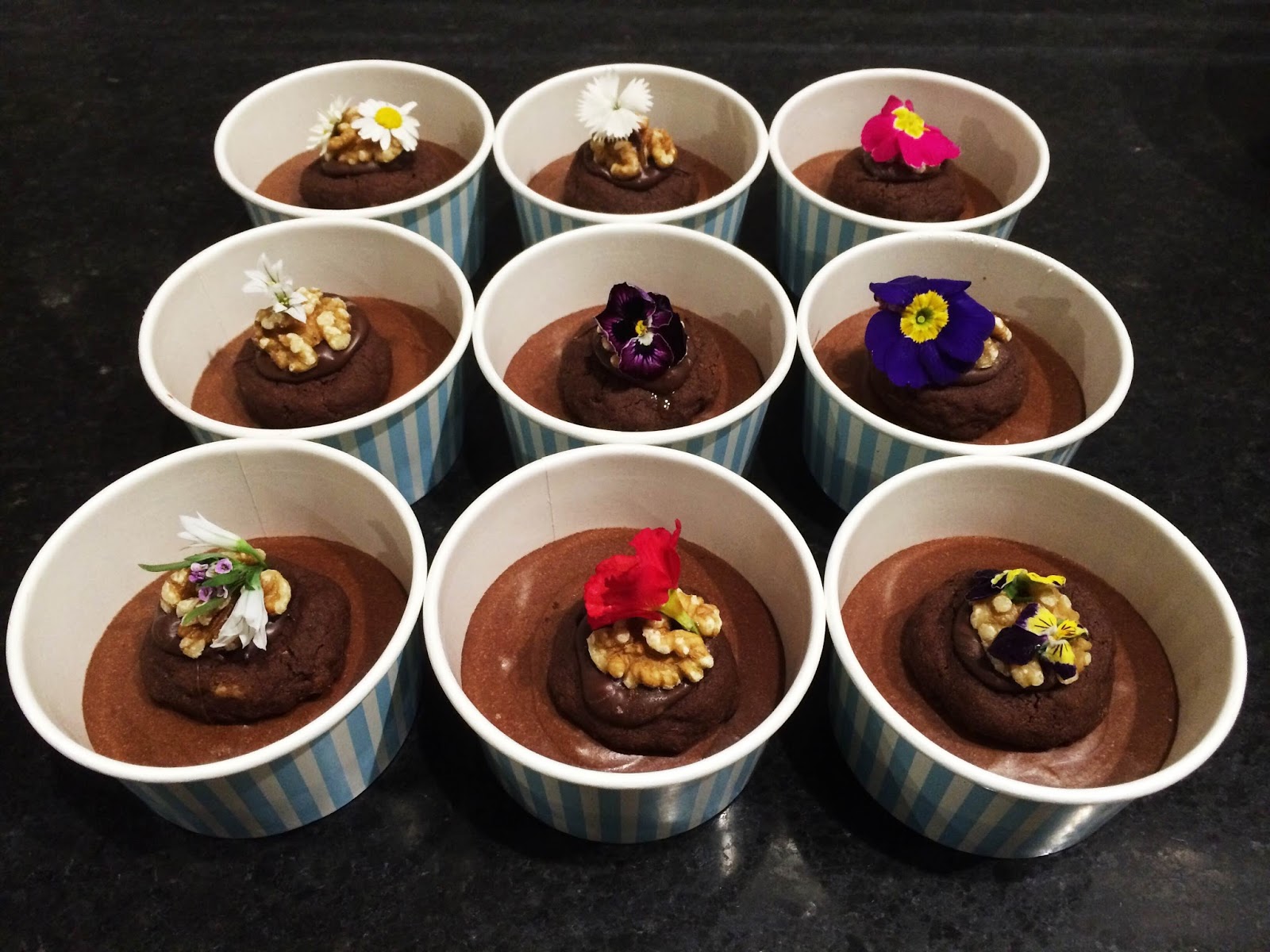 CHIN – This week we did a hugely fun little shoot of one of our favourite NZ labels for our friends at Remix magazine. Here’s just a tiny BTS snap. Can’t wait to share the final results with you soon. 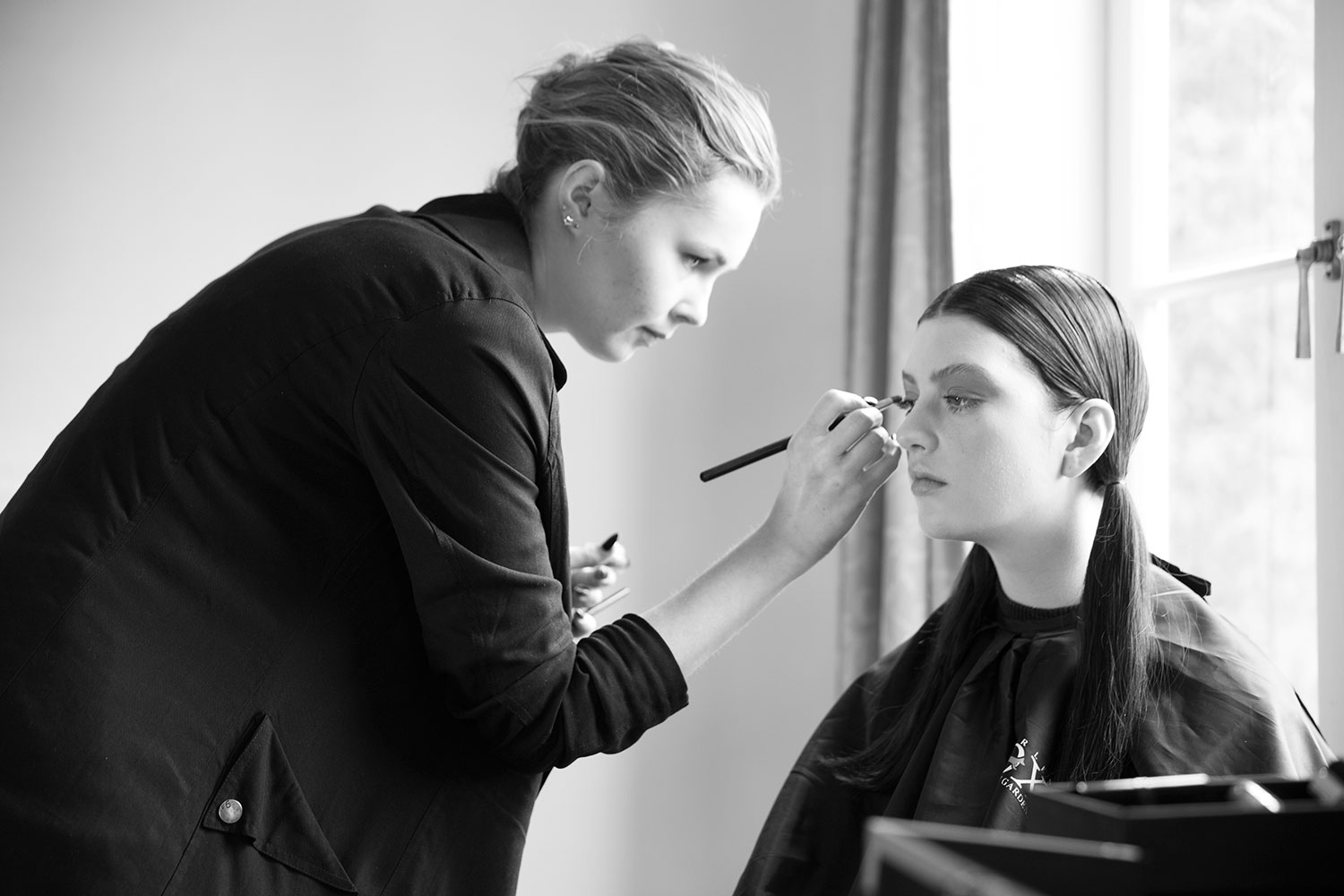 DANNY – This is a totally domesticated post as I also made a chocolate dessert this week, though I made no attempt to disguise the fact that the recipe called for over 1.1kg of chocolate. It’s the Eight-Textured Chocolate Cake out of the cookbook from Sydney restaurant, Quay. It’s literally eight separate recipes all put together in one cake. Texture one. Chocolate cake base. Texture two. Chocolate mousse. Texture three. Caramel, vanilla and chocolate ganache. Texture four. Chocolate and hazelnut dacquoise. Texture five. Milk chocolate praline discs. Texture six. Chocolate caramel cream. Texture seven. A dark chocolate top disc. Texture eight. Hot chocolate sauce to melt through the whole thing. Of course, as soon as I started on texture one I remembered that I’m really good at screwing up melting chocolate every single time. Surprisingly I didn’t, until the last component, hot chocolate sauce, which I managed to completely write off three times despite it only having two ingredients and a four-sentence long recipe. Anyway, it worked out in the end and it was pretty awesome as you’d expect with that much chocolate in it.

MINO – The best kinds of invitations are the ones you can eat or drink so we were super happy to receive a bottle of Absolut Mango Vodka with a real life mango and an invite to the NZ launch. Needless to say, we cracked into it this weekend and it was goooood – the taste of a tropical summer that hopefully isn’t too far away! 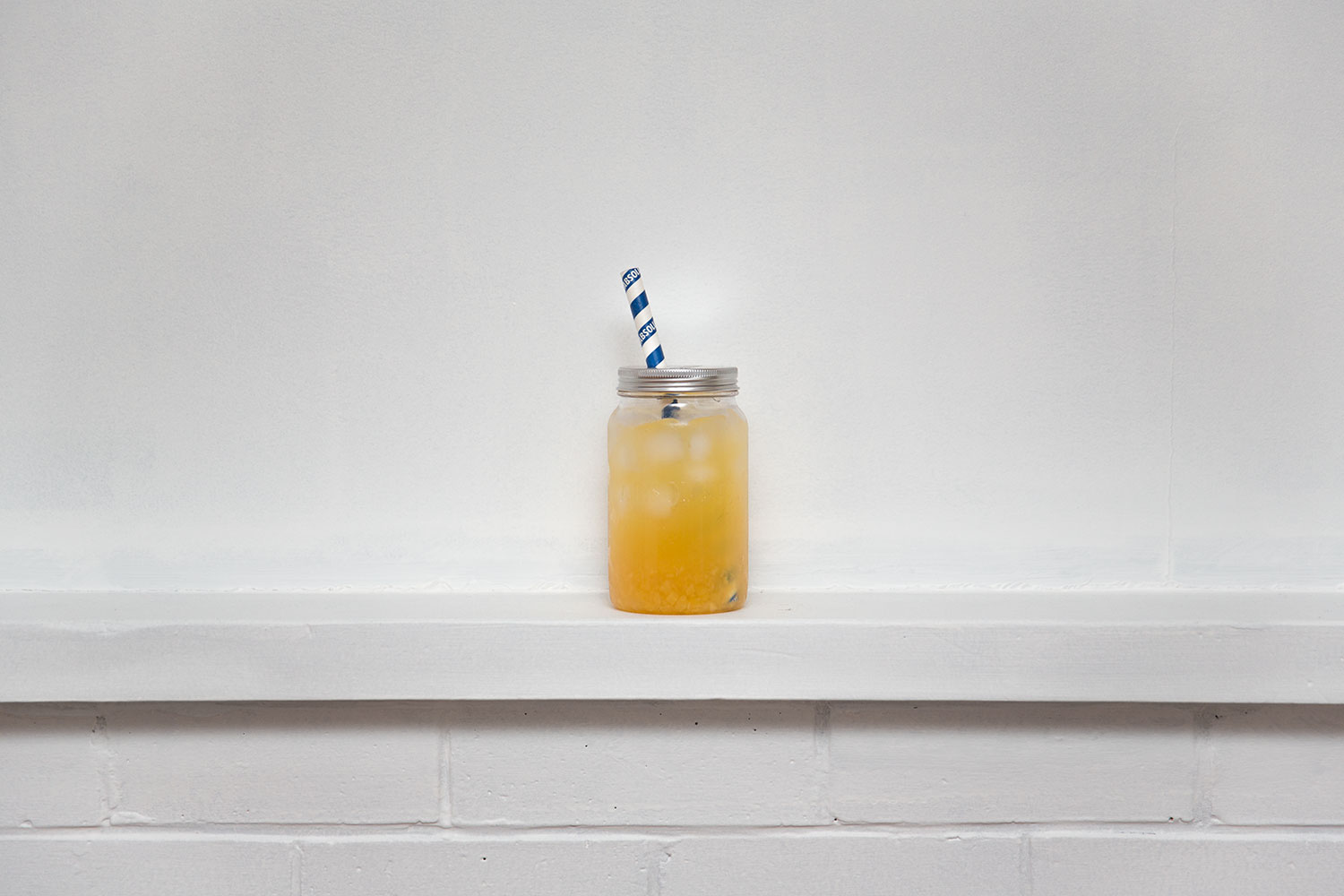