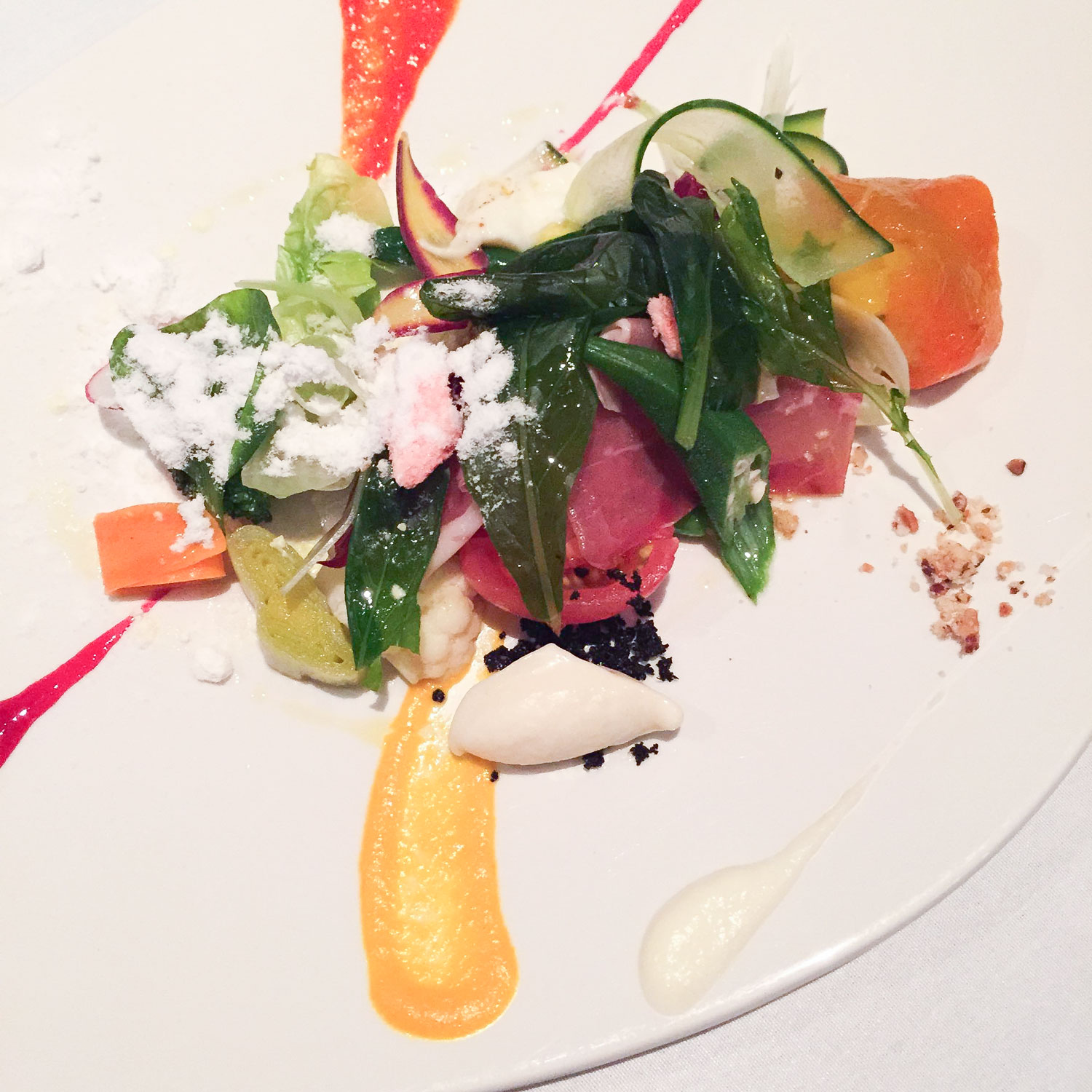 Posted at 10:20h in Foureyes On, This Week by FOUREYES
12 Likes
Share

ALEX – On Friday night I had the pleasure of going to see the Thriller Live show on opening night at the Civic, Auckland and I really liked it. I’m not a die-hard MJ fan by any means but I thoroughly enjoyed the high-energy performances and I was especially in awe of the dancers, who were flawless in every movement. I came away wanting to do a dance class (though that thought was pretty short-lived when I thought about the coordination one would need). Seriously though, the audience was pumped, you will obviously recognise ALL the songs and you will probably re-realise the impact Jackson had on the world of music. You still have a week to see it so check it out so go and pretend you’re on Broadway in New York for a night.

Oh, and I got bored this morning and bought this and this.

CHIN – This week Danny had his birthday. To celebrate this, we went to Kazuya Restaurant for the first time. We had the 9 course degustation and because it was a special occasion, we went with the upgraded menu. What a treat it was. It baffles me that humans can create such awesome combinations of flavours and textures. The photo above is of their signature ‘Texture’ dish (excuse the bad iPhone quality). Yes, that’s what thirty different vegetables on a plate looks like. I would gladly trade 3 nights out at mid-priced restaurants for a night at a place like Kazuya any day.

DANNY – I’m pretty much the crappest person I can think of at setting goals and then going out and achieving them. My typical New Year resolution doesn’t even make it past the vague concept stage to become an actual objective. But this year I resolved to change that and made an actual physical list of things I am absolutely definitely 100% going to do in 2015. One of them was to properly learn French and instead of thinking that I should maybe get around to doing something about that sometime soon-ish, I went straight out and ordered a course. It arrived this week and I’m looking forward to feeling like I’m at school again. Très heureux. Also it was my birthday on Friday so that was pretty sweet.

MINO – I’m currently sitting in sub-zero temps writing this from Seoul (well it isn’t sub-zero in my parents house but it is outside!). I had actually forgotten how bitterly cold it was here. As boring as this might sound, the last couple of weeks has consisted of eating all my favourite Korean foods (that aren’t quite the same in NZ as they are here), shopping, relaxing (kind of) spending as much time with family as possible (my brother graduated – congratulations bro!), going to saunas, getting stuffed with food and more food which my mother insists on giving me every hour or so (love you mum!) and of course more shopping. I love coming home and don’t realise how much I have missed it until I’m back. Back to NZ next week though to catch some hopefully warmer weather!