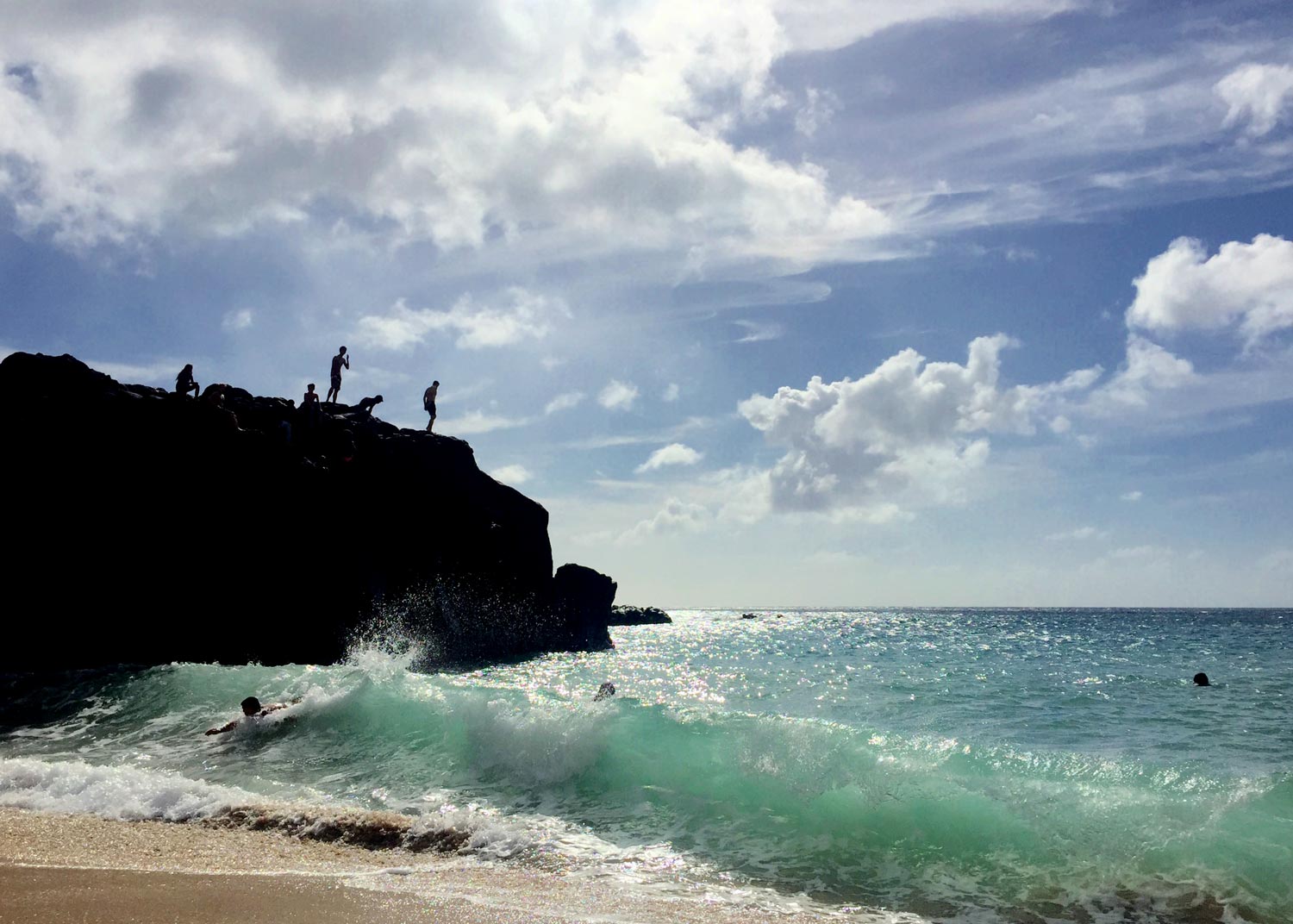 Posted at 11:19h in Foureyes On, This Week, Travel by FOUREYES
16 Likes
Share

ALEX – We surprised my mum with a trip to Hawaii for her birthday and she had no idea it was coming! We woke her up at 6 in the morning on the day of the flight and told her to pack her bags for somewhere warm…after an hour or so of packing and a bit of confusion, we were off to the airport where we handed her a boarding pass to Honolulu – the look on her face was priceless, as was 7 nights in paradise.

Pic above was taken on my phone at Waimea Bay.

P.S. I’m pretty happy Junk Free June is around the corner after 7 days of eating cheeseburgers and pancakes for breakfast! 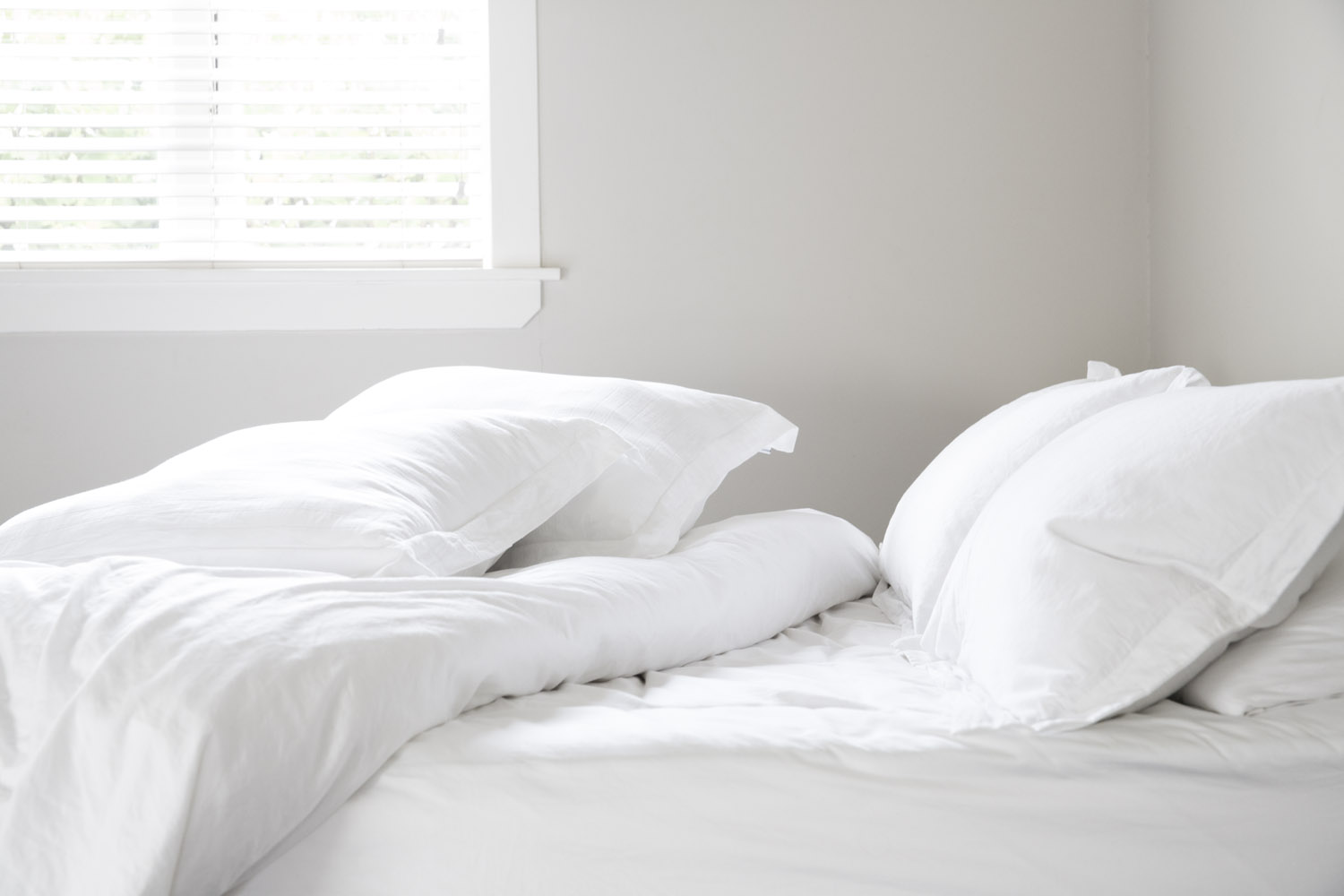 CHIN – It’s been hard getting out of bed this week. Why? Because new memory foam/feather topper combo. Because new bed linen. Because new WHITE bed linen. Also, a bonus with all white linen is that an unmade bed probably looks better than a made up one. You know, for instagram. 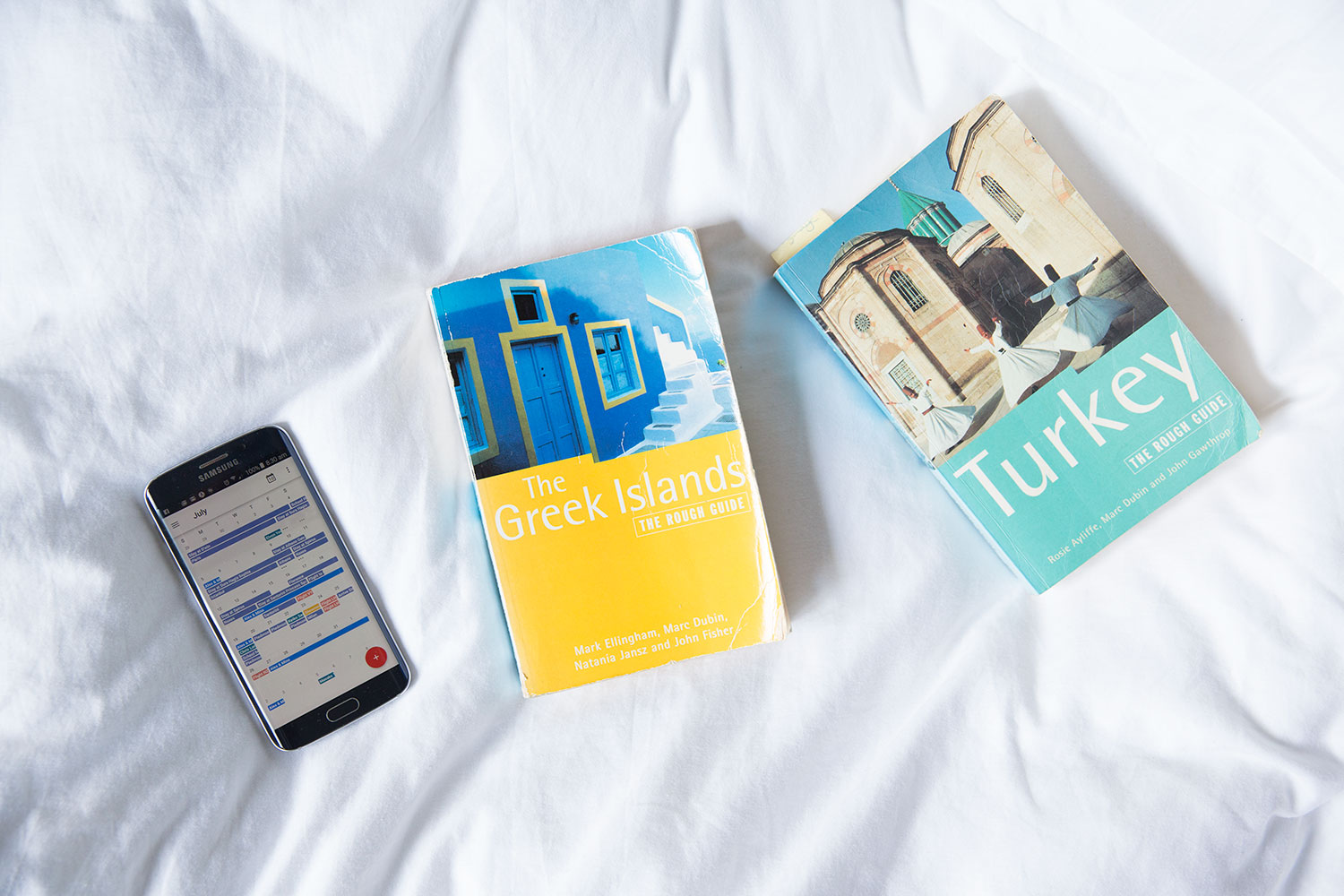 DANNY – With half the Foureyes team on holiday in Hawaii this week I’ve consoled myself with planning my next trip. Paris. Istanbul. Greece. Italy. July. I think the anticipation of a great trip is a huge part of the fun and this week my calendar has been rapidly filling up with colourful little boxes telling me where I’ll be, where I’ll be going and what I should do/eat/see.

MINO – I spent a blissful week in Hawaii with Alex and his family and if you are headed that way, here are some things I would recommend checking out: Hire a car and drive around the island – stop at Lanikai beach (the most beautiful beach I have ever seen), Waimea Bay, Turtle Bay and keep a look out for shrimp trucks along the way (order the spicy option). Check out Duke’s and Lulu’s for breakfast. Go to House without a key for dinner one night. Honolulu Coffee Company was the best coffee I had on the island if you are in need of a caffeine fix (all other coffee I had was terrible!). Take a catamaran trip as it’s totally worth it (we took the Mai Tai and drank Mai Tai’s the whole way). Check out Waikele outlet shopping (Barney’s New York!) and also Ala Moana.